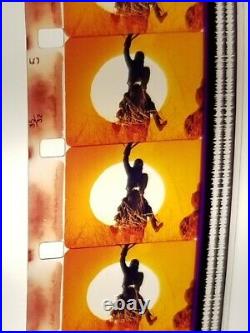 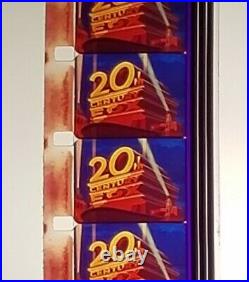 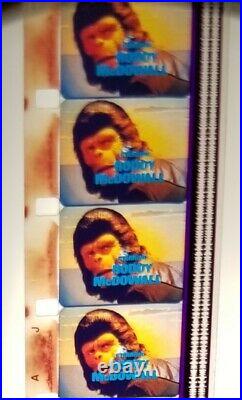 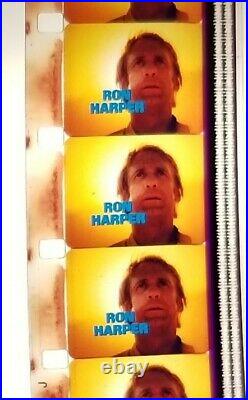 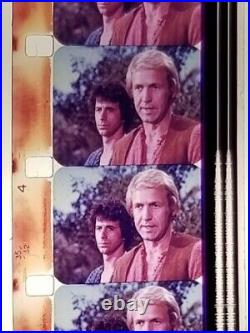 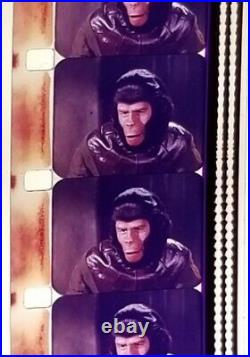 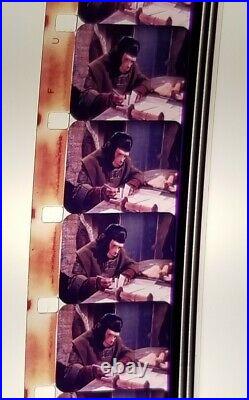 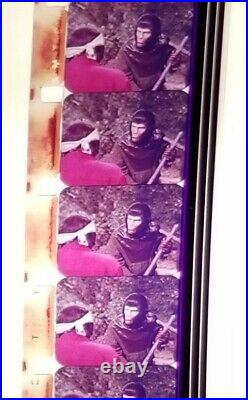 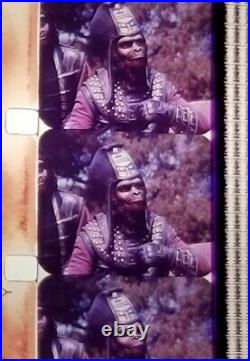 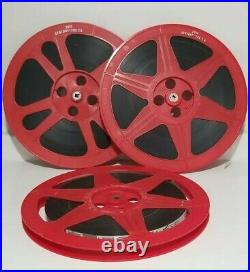 Hard to find gem on original 20th Century Fox reels. TREACHERY AND GREED ON THE PLANET OF THE APES (1974) 16mm film with Beautiful full color.

After slipping through a time warp, astronauts Burke (James Naughton) and Virdon (Ron Harper) land on an earth in which evolved simians rule and humans are treated as mute beasts. On the run from warlike gorilla Gen. Urko, they're aided by kindhearted chimp Galen (Roddy McDowall).

In this movie, edited from two episodes of the "Planet of the Apes" TV series, the trio saves poor farmers from a ruthless tyrant, and Virdon competes in a risky horse race against Urko. You just will not find a higher quality 16mm print of this fan favorite--and it's safe to say you may not see one for sale again for a long time. The item "16mm Film THE PLANET OF THE APES (1974) beautiful color RARE orig TV print POTA" is in sale since Tuesday, November 10, 2020. This item is in the category "DVDs & Movies\Film Stock".